There are several Turris routers. This page lists them in order as they were produced.

First-ever produced Turris router, part of the original security research, given away in the Czech Republic for a symbolic price of 1 CZK. Started with dual-core processor Freescale P2020, 1.2 GHz with 2 GB DDR3 RAM. Specific details can be found on the separate page.

Next revision of the same router featured one USB 3.0 port on the front panel and two internally. There is also SIM card slot on the board and a stronger power supply (12 V).

It was still part of the same program research project. More details are available to read here.

It uses dual-core ARMv7 CPU Marvell Armada 385 at 1.6 GHz with 2 GB RAM. You can see more details on the separate page.

During the course of history, there were several hardware revisions with color being the most notable difference.

It uses dual-core ARMv8 CPU Marvell Armada 3720 with 512 MB/1 GB RAM. You can read more about Turris MOX on the separate page. 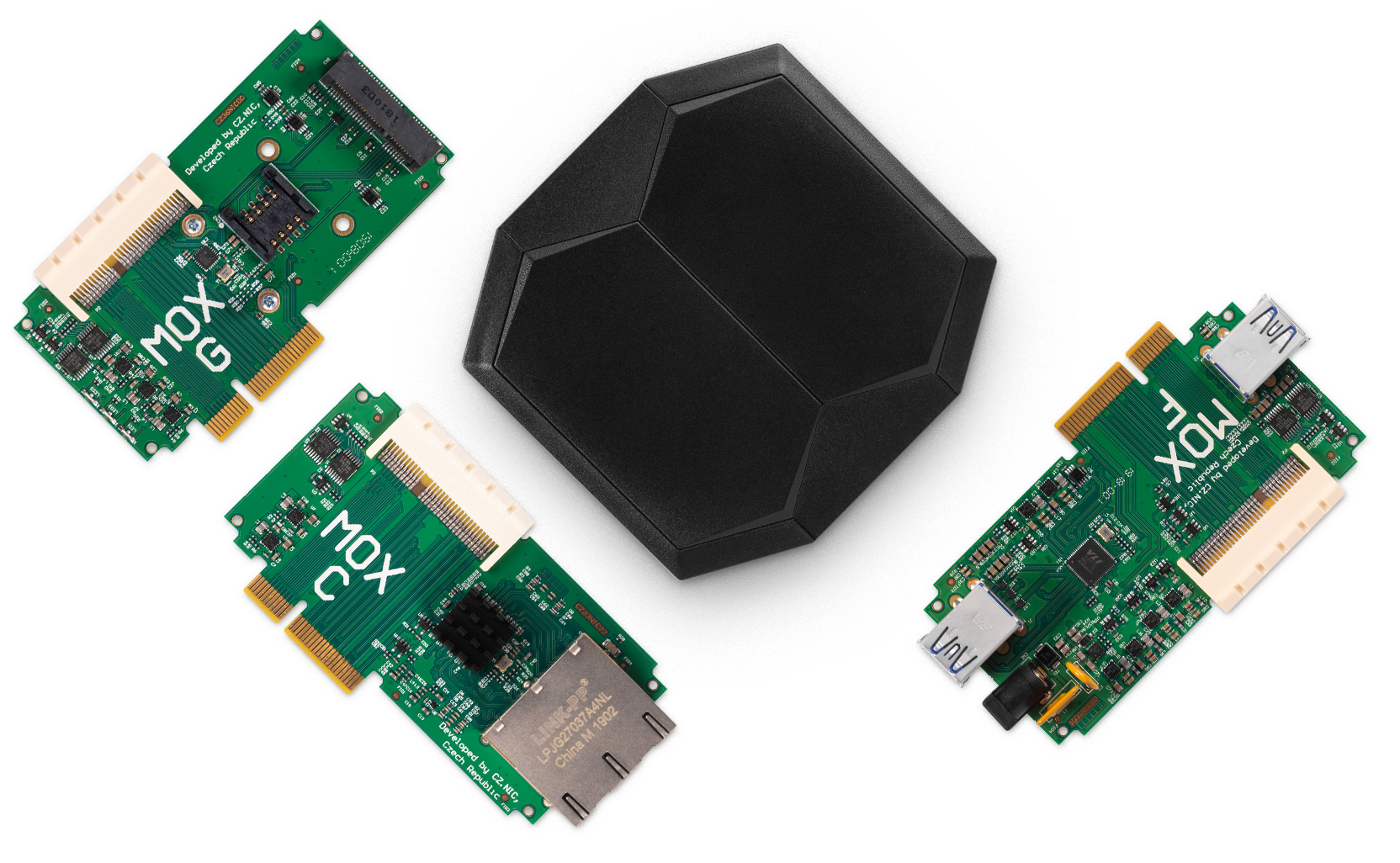 Single-purpose device based on hardware platform of Turris MOX targeting people who wants to easily secure their entire home or office without having to change their modem or router.

It uses dual-core ARMv8 CPU Marvell Armada 3720 with 512 MB RAM. You can read more about Turris Shield on the separate page.